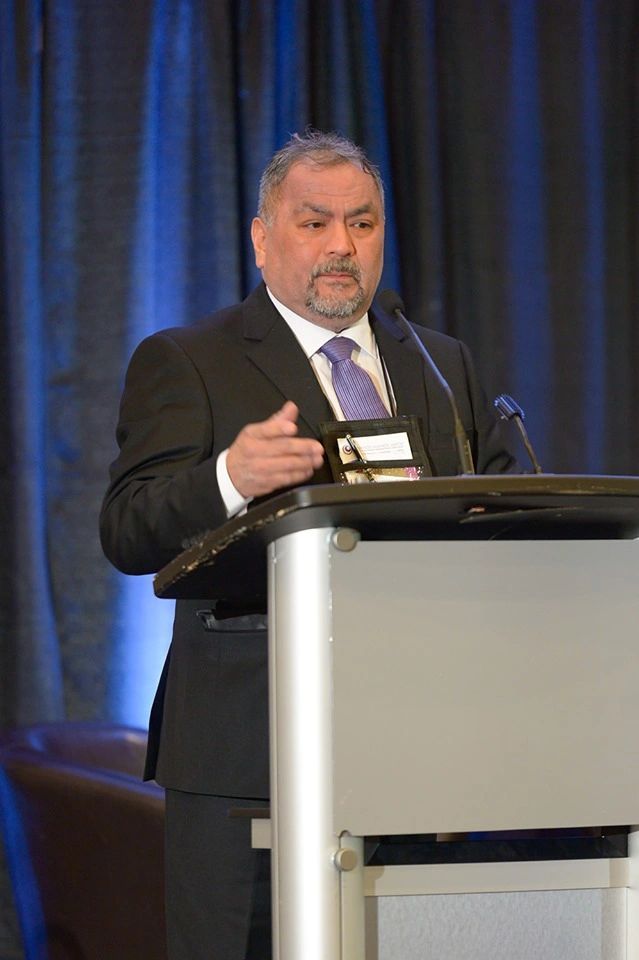 KWAST-enayu is a citizen of the Tla'amin Nation) and was bestowed with his traditional name on May 10, 2003 by Tla'amin’s elders immediately before signing of historic Sliammon First Nation - Corporation District of Powell River 'Community Accord'. KWAST-enayu brings clarity from a First Nation perspective using directness and honesty. Be aware that directness, honesty and critical thinking are requisites for true reconciliation. Such directness and honesty come from 27+ years of direct exposure to Canada's Indian Act, Indian Reserve System, Indian Residential School System. Maynard’s brings extensive knowledge and practical experience to any project in the areas of economic/business development, intergovernmental relationship building, leadership/governance & decision-making, Aboriginal rights and title (including consultation) and reconciliation.